Ten years ago, Dallas Block resigned as the Chairman of the RSR board to take the role of Executive Director! We asked a few people to share their thoughts about Dallas and his commitment to adolescents.

I am sure of this, that he who started a good work in you will carry it on to completion until the day of Christ Jesus - Philippians 1:6 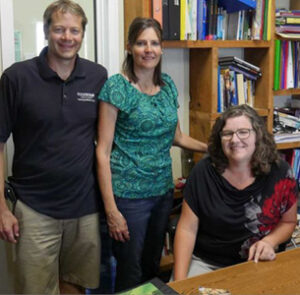 Dallas was instrumental in beginning the work of God at Rock Solid Refuge. His persevering hope, and determined efforts were needed to lead a team to meet the challenges and demands of establishing RSR. In the ten years that I have known and worked with Dallas, it has been evident that he cares deeply for those that are broken and struggling, and is committed to their healing. His family has been an integral part of this venture as they care for, and do life with the staff and students. I have been so blessed to have them as colleagues, friends, and partners in Christ. They have helped to make Rock Solid not a workplace, but a family. May God bless and keep them as they continue to do the work they are called to.
- Cindy Willms, Former RSR School Principal/Teacher 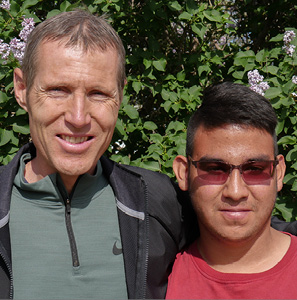 Dallas has worked tirelessly for 10 years as the Executive Director of Rock Solid, after serving as one of the founding members of the organization years before.

Many people look at the struggles in the world and love to talk or even complain about those struggles, but seldom do people take action or do anything to remedy the problem. Dallas is an action person who saw a significant need and put in dedicated and focused effort to meet that need.

We understand that unless the Lord builds the house, they labour in vain who build it; however, without Dallas’ obedience, Rock Solid Refuge would not be a reality. Thank you so much for your commitment and fortitude in seeing Rock Solid Refuge move from an idea to a dream, to a God-breathed organization which has helped hundreds of young men and their families move forward in their lives.
- Steve Frew, Manager of Training and Staff Support 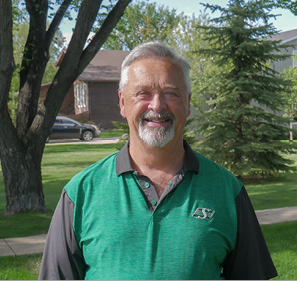 I met Dallas in 2008 when I moved to Frontier and he was pastoring at a church in the community. When I began helping him on Friday nights when he operated a coffeehouse for the youth in the community, his love and concern for young people was quite evident. The move to lead Rock Solid 10 years ago seemed like a natural progression of God’s leading in Dallas’ life but I bet he never imagined where that would take him, his family, and the ministry. Through 8 years as a board member and 1 on staff, it was a personal blessing to work alongside Dallas in this vital ministry of serving young boys struggling with addictions.

Dallas, through all the ups and downs, laughter and tears, great days and challenging ones, you have never lost your focus and heart to further the work of Christ at Rock Solid Refuge. It was indeed both an honor and privilege to have been a part of this fantastic team. Congratulations on this milestone and blessings to you and your family as you move into the future serving Him.
- Michael J. Ross, Former Board Member and staff

Other Articles in this Newsletter 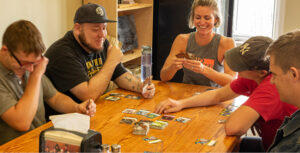 I am writing this feeling overwhelmed by God’s goodness… 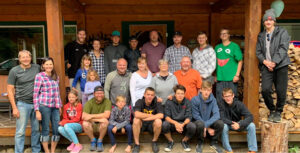 The students and a few staff had the privilege of spending… 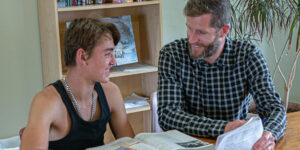 Skipping school is usually the first sign an adolescent…