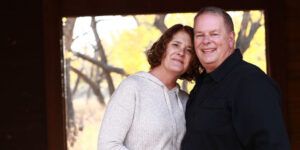 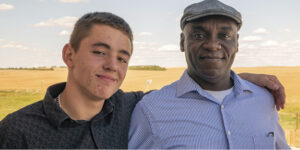 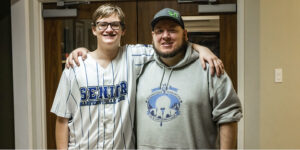 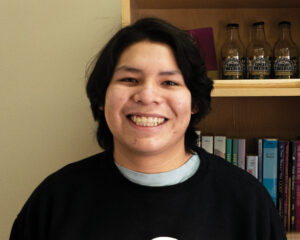 My name is Ivan, I’m 17 years old and I grew up in a caring Christian family. We went to church every Sunday, prayed before meals, and listened to the Christian radio station.

I began smoking in grade 5, and by grade 8, began to smoke weed which became a daily practice. The spiral continued by experimenting with other drugs and drinking. I could not stop. I lied about what I was doing and this became the main issue with my parents.

My addiction led me to breaking & entering and other unhealthy decisions. I did not trust people and felt I was all alone. I kept my struggles to myself. 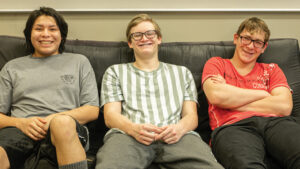 I used to sneak out at night to do whatever I wanted. My parents would call the police if I left the house, so I started to run from the police. To keep me out of trouble, my parents and uncle decided to just move me around. For a number of months, I bounced between different family members. I hated everyone and everything, and buried my issues in the drug scene.

Everything came to a head when I broke into someone’s house. I was charged with breaking & entering and got remanded to Rock Solid Refuge (RSR). I put minimal effort into the program and it showed. I ended up leaving, thinking my minimal efforts would be enough…and they weren’t. I fell on my face and kept making terrible choices. I thought I had everything figured out and that my plans would work. After that, I entered the drug scene completely, now using and selling. 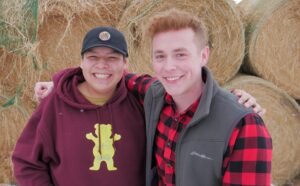 In October 2021, I returned to RSR because I desired change. I knew that something had to be different. I learned that if I wanted to stay clean, it would take more effort this time. It has not been easy. I have come face to face with my issues as to why I choose certain activities and decisions. I’m looking forward to graduating from RSR soon.

Hebrews 11:35 says, “I will never leave you, nor forsake you.” I cling to this promise because it gives me hope. With the return to RSR, I recognized the ‘pull’ drugs had on me, the downward spiral I had entered, and how it led me to a dark place which included paranoia and broken relationships.

My success is found in Jesus, who is my Rock and my Deliverer.