Treatment for Bipolar Disorder in Children and Teens

Bipolar disorder is an illness that causes the brain to be unable to maintain a calm or steady mood. Roughly 1% of the population struggles with this mental health disorder. Although it usually develops in the late teen or early adult years, it can appear in children of any age. When found in children or young teens, it is called early-onset bipolar disorder.

First, recognize that bipolar disorder is a chemical imbalance in the brain. It is an illness, not a behavior issue or a parenting issue. The specific causes is difficult to determine, but include a variety of factors such as:

Bipolar disorder was formerly called manic depression because the illness causes frequent swings from mania to depression. Below are some of the symptoms of both manic episodes and depressive episodes, both of which will occur in cycles in someone diagnosed with bipolar disorder. 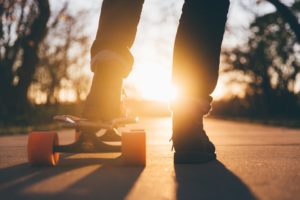 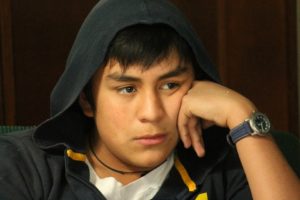 Parenting a Child or Teen with Bipolar Disorder

Parenting a child or teen with bipolar disorder can be exhausting, frustrating, and painful. One of the most painful aspects can be the judgment of others who view your child’s issues as the result of “bad parenting.” It is common that the symptoms will show up most strongly in the home, rather than at school or in the presence of doctors. This is because home is often your child’s safe haven where they know they will be loved unconditionally, which gives them the freedom to let their true feelings out. If you know that your child is struggling with bipolar disorder, make a conscious effort to separate yourself from the thoughts or judgments of others while seeking out positive supports.

Another one of the most painful and frustrating aspects of raising a child with this disorder comes from their distorted perception of reality. A child may actually believe something that everyone else knows to be false, or even have hallucinations and delusions. It is also common for children with bipolar disorder to make up lies to see if they can get others to believe them, giving them a feeling of power.

If you are parenting a child with bipolar disorder, the first strongly recommended step is to seek help from a therapist. A trained professional can help you better understand your child’s illness, and give you the tools to help them. They may also recommend medication to help your child balance their moods. Aside from getting treatment for bipolar disorder, here are a few other strategies that some parents of bipolar children have found to be successful: 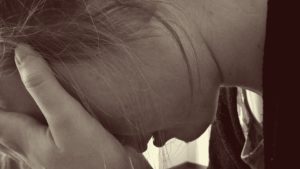