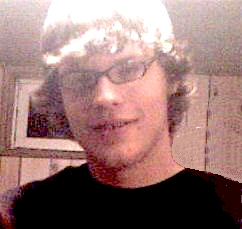 starved for attention. I felt as though I was worthless, and I had no parents around to love me, support me, or teach me. I found my father’s pornography tapes when I was 8, and this began my addiction to pornography. When I was 12 years old, my mother ended up in the hospital due to stress and sickness. Our family was broken and filled with fear and uncertainty. I struggled to succeed in school, and my self-worth was non-existent. I had been told I was ‘garbage’ all my life, and I had begun to believe it. I was overjoyed when my mother finally decided to leave my stepfather and move us (my sister and me) to the small town where my grandparents had moved a year before. 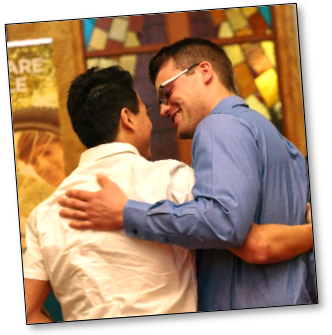 In my search for acceptance and my desire to dull the pain in my heart, I began to spend more and more time with kids in my school

who were ‘trouble’. I was propelled deeper and deeper into drug use and began using Ecstasy at 15.
I had begun to commit break-and-enters, looking for things to sell in order to get more drugs. My future was falling apart before my eyes, and eventually I ended up in jail. While I was sitting in the holding cell, they brought in a woman who had tried to kill herself; she hated who she had become—an alcoholic and a drug addict, lost in darkness. At that moment I thought, this is not who I was supposed to be. I wanted something more! I prayed a selfish prayer, “God, if you get me out of this and keep me from going to jail, I will serve you for the rest of my life.” 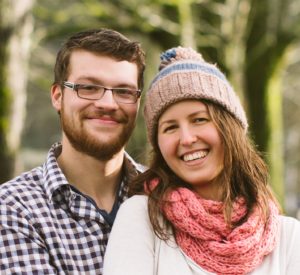 The next morning, by the grace of God, the trial judge granted me the opportunity to go to Rock Solid Refuge. That first summer at Rock Solid was life-changing for me. There, my mentors challenged me, inspired me, and encouraged me to be more than I had believed I could be. That summer, I committed my life to Christ. I began reading the Bible all the time, praying, and learning from all the staff. 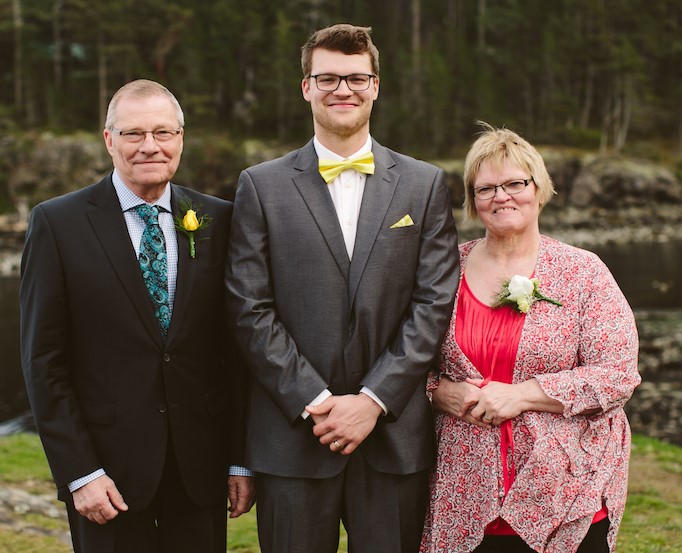 My next 5 years where filled with many ups and downs. It was a dark period in my life, but God was never absent. Finally, in desperation, I contacted Dallas Block at Rock Solid. He met with me, and I agreed to an intensive six-month accountability/mentorship program. It worked, and I was freed from the old way of living. Now I’m happily married and on staff at Rock Solid Refuge. Thanks goes to the Lord and to many friends and family who helped me get to where I am today.